Treat the team as the heart of the organization 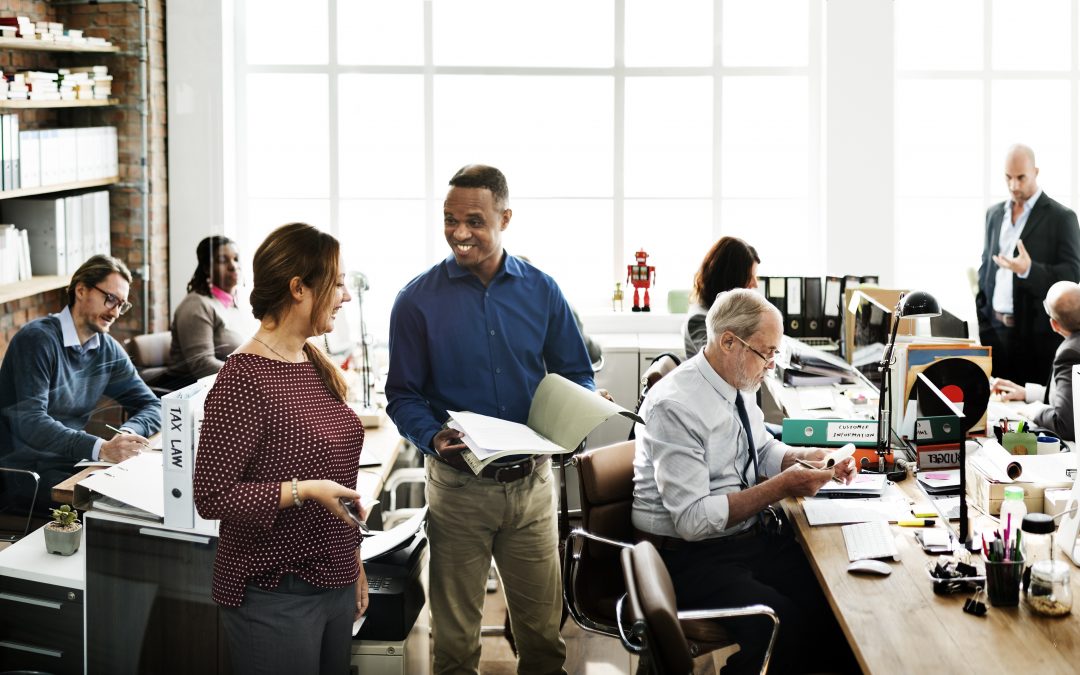 In 1986, the Boston Red Sox were up three games to two in Game 6 of the World Series against the New York Mets. The Red Sox had scored two runs in the top of the 10th inning. In the bottom of the 10th, the Mets tied the game with two outs and had a runner on second. A slow rolling ground ball was hit to the inside of first base, but when Red Sox first baseman Bill Buckner went to field the ball, he rushed, missing the ball which rolled into left field allowing the winning run to score from second base. The Mets went on to win Game 7 and become World Series Champions.

Bill Buckner has since become the scapegoat for the Red Sox’s World Series loss. When Red Sox fans recall the 1986 World Series, it is the lost opportunity of Buckner’s missed play that most readily comes to mind. Yet social psychologists would identify this tendency as a fundamental attribution error — the “tendency to assign too much credit and blame for a situation to a specific individual, without taking into account the surrounding circumstances or environment.” (Freedom Inc.)

It is teams, not individuals, which get results for their organizations. Let’s take NASCAR for example. On the surface, stock car racing seems like an individual sport, yet each driver is supported by a team, the most visible of which are the other drivers on the track and the pit crew that services the vehicle throughout the race.

In 2010, Hendricks Motorsports, a team consisting in part of Jimmie Johnson and Jeff Gordon and their assigned pit crews, ran into a bit of trouble. At a race in Texas, Jeff Gordon’s car was knocked out of the race. Hendricks Motorsports, realizing that Jimmie Johnson’s pit crew had been having difficulty all season, replaced that crew with Gordon’s crew. Gordon’s crew had performed better throughout the year and they retained this level of performance for Johnson, helping him to finishes in the final three races of the season that were good enough for a first place season finish. Gordon, who was out of the championship picture, was given Johnson’s crew for the final races. Team Hendricks operated on the principle that it was the team, rather than the individual driver, whose performance mattered. Pit crews trained together and shared techniques so that the overall team could benefit from the flexibility of interchangeable components.

Sutton and Rao’s recent book, Scaling Up Excellence, sheds light on the power of using heterogeneous teams to increase productivity. A city emergency department organized itself into four pods, each with a dedicated physical location, and each staffed by three nurses, a couple of residents, and an attending physician. Each patient would be assigned to a pod for his or her stay. Operating in this heterogeneous manner rather than separating the tasks of doctors and nurses into different domains achieved significant results. The doctors and nurses felt they had better information about each case. Patients were kept in a smaller physical area, making it easier for podmates to service them. The more efficient use of staff led to shorter hospital stays; the time between patient admittance and discharge (throughput) was reduced by 40 per cent.

As Sutton and Rao conclude, “every team and organization depends on people with enough general knowledge to grasp how the system fits together and enough particular knowledge about each part to do specific tasks well.”

Perhaps most importantly, podmates expressed that the new arrangement resulted in a greater sense of ownership within each team. Podmates felt more accountable to one another because each patient was the responsibility of the entire team.

This illustrates the point that individuals are more accountable to teams than they are to superiors. Brian M. Carney and Isaac Getz make this point in Freedom, Inc., an attempt to persuade businesses to liberate their employees and adopt a culture of freedom. They note the important difference between a job, “something framed in a box on an organizational chart,” and a commitment, “something that is freely entered into, and is a promise of sorts made to those working alongside you.”