The Race to Value 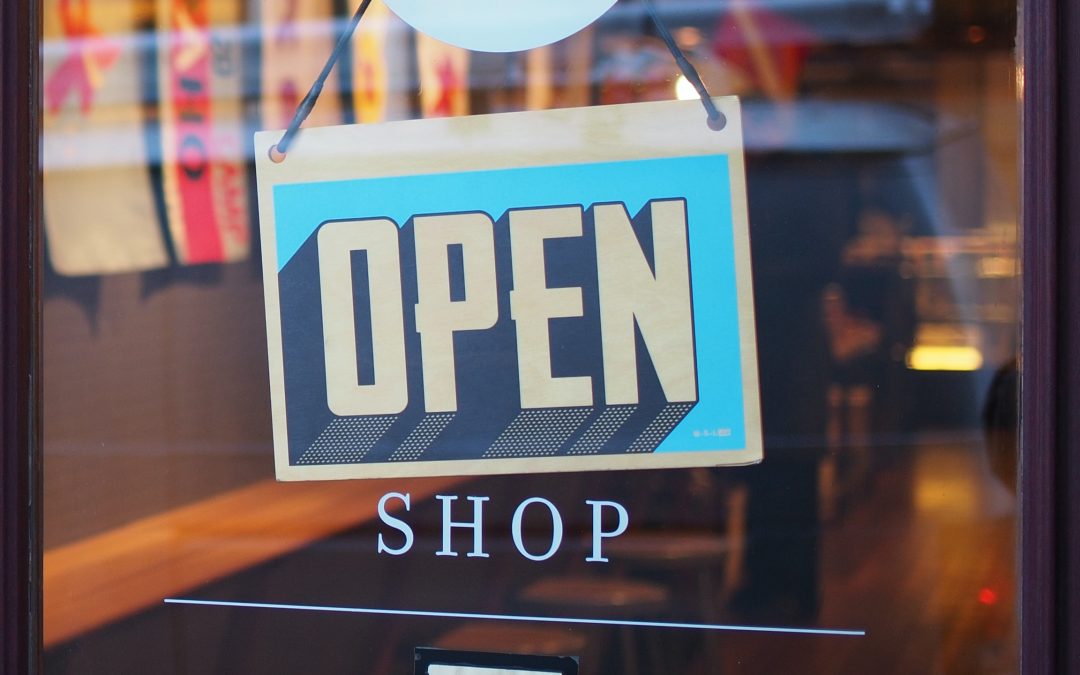 Do you remember Sears? In Canada, their liquidation sale started at 54 locations on July 21st, 2017. This follows Sears Canada filing for creditors protection on June 22nd. For Sears, the stores are more valuable as real estate than they are as retailers. Customers simply aren’t getting the same value from the stores as they used to. The competition – Wal-Mart and Amazon – ran them over.

There’s an important lesson here. The value you provide your customers today will diminish over time unless you improve and innovate your products and services.

Milton Friedman, the Nobel Prize-winning economist at the Chicago school of economics, had an incredible way to illustrate this concept. In the 1960s, he ran a small experiment with his classes. He told his students that they each had $1,000 to spend. They had the choice of spending this money in 1929 dollars in a 1929 Sears catalogue, or in 1960 dollars in a 1960 catalogue. Can you guess what they chose?

In every case, they chose the 1960 catalogue. Although the 1929 catalogue had great deals (a 1929 dollar has a lot more spending power than a 1960 dollar), no one wanted the stuff. Technology had changed a lot in 30 years, and people just didn’t value it highly enough to take advantage of the inflation-induced discount.

The value of everything you do today is moving towards zero. We don’t know when it’s going to get there, but we know it’s going to happen.

What are you doing to ensure your customers get the same value year after year? And depending on your industry, the pace of improvement changes. As a small business owner, understand where you are playing and ask yourself how quickly a customer’s expectation of value increases over time. With less ($$$) at your disposal than the big wigs, you must understand the rate to improve to succeed in the long term in order to avoid the same fate as Sears (ie, a slow death of the business).